CEOs from some of the country’s biggest companies have widely differing opinions on remote work. Some are in favor, like Twitter CEO Jack Dorsey, who has told his employees that they can work from home indefinitely if they want to. Others see remote work as — in the words of Netflix CEO Reed Hastings — a “pure negative.”

While opinions are mixed, the consensus is that working from home is the only option for most — a holdover until the pandemic subsides and workers can finally return to the office.

Here’s what other top CEOs have to say about remote work.

In a recent virtual conference hosted by the Atlantic, Cook spoke about the drawbacks of remote work. “In all candor, it’s not like being together physically. And so I can’t wait for everybody to be able to come back into the office.”

Cook has emerged as one of the few major CEOs to outline the positives, however. “I don’t believe that we’ll return to the way we were because we’ve found that there are some things that actually work really well virtually,” Cook said. 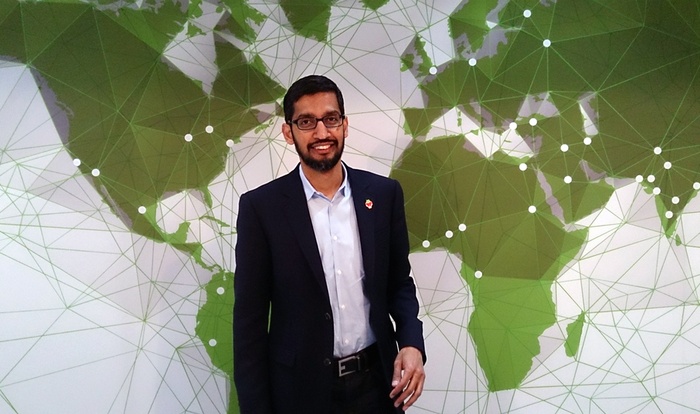 Pichai recently spoke to Wired about Google’s plans to reopen, saying that remote work may be a permanent feature of the workforce, though the company plans to have as many employees as possible return to the office by June 2021.

“I don’t think we are going to come out of this and be back where we were before this all started,” Pichai said. “So I expect us to adapt but it’s still too early to tell how much. Early on, I’m excited that some of this is working well. But it is based on a foundation of all of us knowing each other and having the regular interactions we already had.”

Pichai also shared his thoughts on long-term remote work. “I’m curious to see what happens as we get into that three-to-six-month window and we get into things where we are doing something for the first time,” he added. “How productive will we be when different teams who don’t normally work together have to come together for brainstorming, the creative process? We are going to have research, surveys, learn from data, learn what works.” 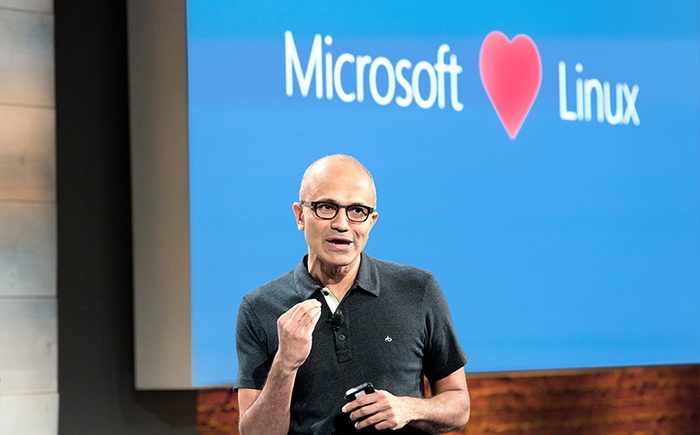 Satya Nadella wants Microsoft to open up its offices, citing employee complaints about unproductive work-from-home environments. “In the Seattle region, where we have sent a lot of people home, we’re realizing people would rather have workspace at work once the COVID-19 crisis goes away,” Nadella said during Tuesday’s CVPR 2020, a conference for computer vision researchers. 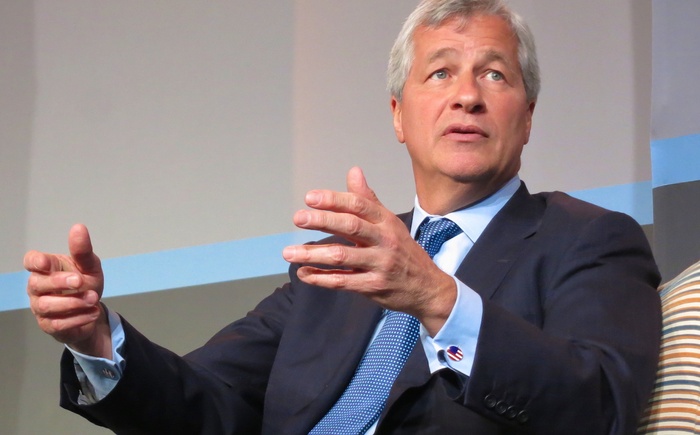 Jamie Dimon is pro-office, but his reasons center around the good of society rather than the good of his company. “Going back to work is a good thing,” Dimon said in a virtual panel discussion at the Singapore Summit. Dimon then said a good plan of action would be to “carefully open up and see if we can get the economy growing for the sake of everybody.”

“You can create more deaths from depression, overdose if we’re not real careful and manage those things,” he added.

While many leaders have praised remote working for increasing productivity among workers, JP Morgan found that productivity was slipping, especially among younger workers. The company moved to bring employees back to its New York office by September 21, only to have a trader — one of the few employees commuting at the time — test positive for COVID-19 days before the deadline. 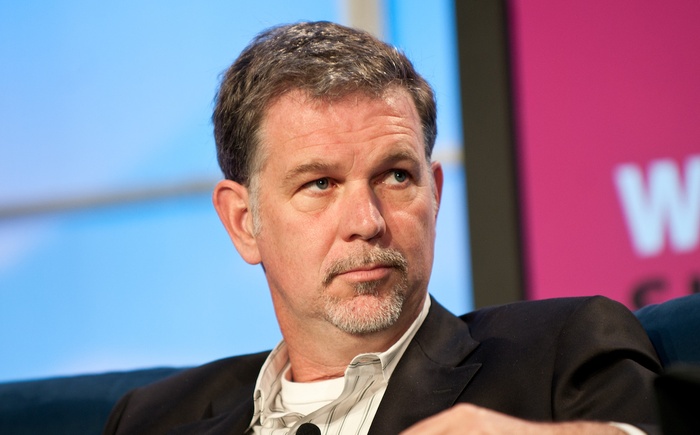 In an interview with the Wall Street Journal, Hastings expressed disdain for remote work. When asked about the topic, Hastings said, “No. I don’t see any positives. Not being able to get together in person, particularly internationally, is a pure negative. I’ve been super impressed at people’s sacrifices.”

Hastings expects remote work to continue long after the pandemic: “If I had to guess, the five-day workweek will become four days in the office while one day is virtual from home,” he said. “I’d bet that’s where a lot of companies end up.” 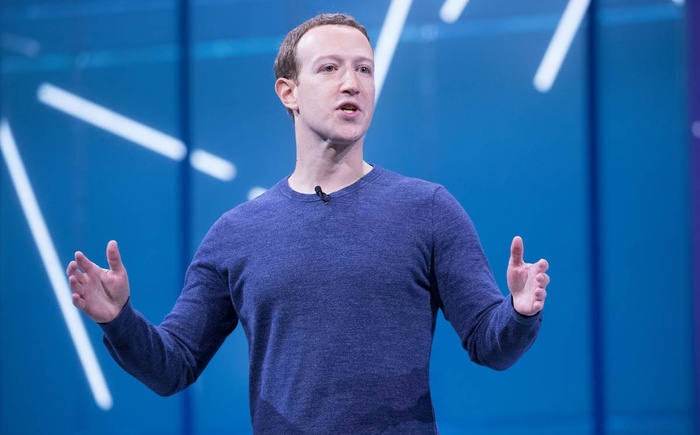 Mark Zuckerberg has come out as one the biggest fans of remote working. “In terms of day-to-day productivity, I think that’s going better than we expected,” he told employees during a live stream event.

“I think we’re going to be the most forward-leaning company on remote work at our scale, for sure,” Zuckerberg said.

According to Zuckerberg, if a Facebook employee leaves Silicon Valley for cheaper living, the new lifestyle comes with a pay cut. “If you live in a place where the cost of living is dramatically lower, then salaries do tend to be somewhat lower,” he said.